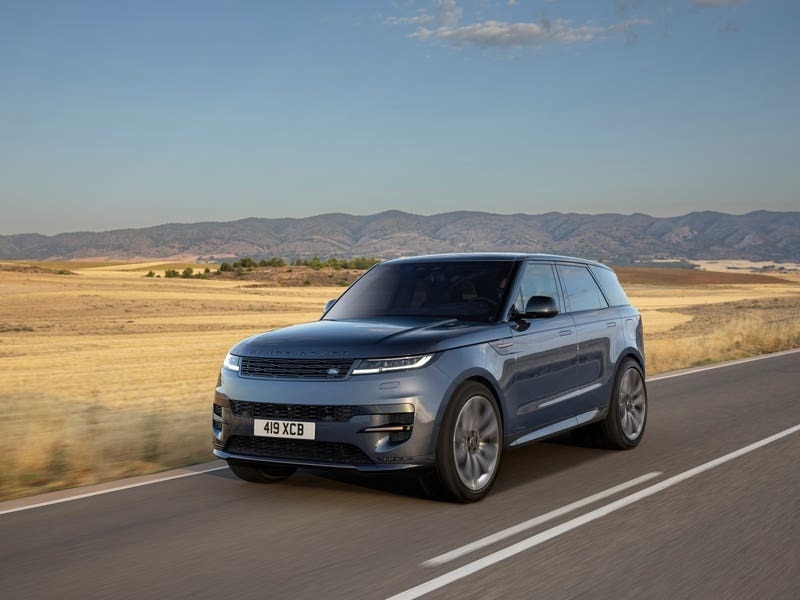 Jaguar Land Rover has announced it now has a backlog of 205,000 cars that have been ordered but yet to be manufactured.

The premium British brand said that this was a new record, with the order bank growing by 5,000 cars from June 2022, as of September 30.

Impressively, 145,000 of these orders are for just three models – the new-generation Range Rover, Range Rover Sport and Defender.

Sales grew the most in China and North America (up by 38 and 27 per cent respectively), but fell 10 per cent in Europe, and seven per cent in the UK alone.

Jaguar Land Rover says its sales growth was ‘lower than planned, primarily due to a lower than expected supply of specialised chips’. Similar to other manufacturers, the firm says it prioritised ‘production to the highest margin products’, with the firm ramping up manufacturing of the Range Rover and Range Rover Sport – its two most expensive models.