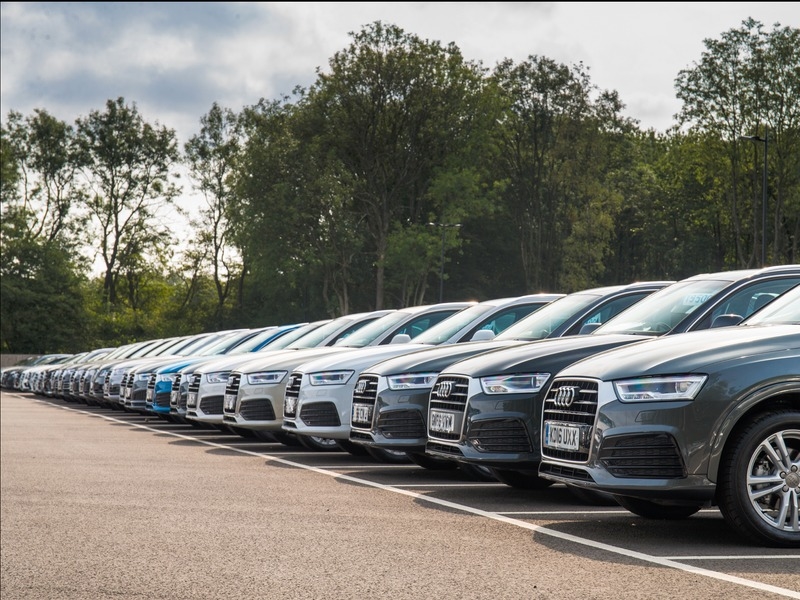 According to Auto Trader, the average price of a used car in September was £17,409 – a £370 increase from August’s figure, representing the 30th consecutive month of growth. Though year-on-year growth is said to be ‘softening’, the online marketplace said this was expedited because of the ‘market overlapping last year’s exceptionally strong levels’.

Auto Trader’s director of data and insights, Richard Walker, said: “To understand the current and future health of the market, it’s important to look beyond the headlines and assess the data for the true picture.

“Whilst the used car market won’t be immune to these macro changes, including the potential impact of rising interest rates on finance deals, there are a range of factors unique to the automotive market, which we believe will continue to insulate it from broader economic disruption and continue to fuel sustained levels of demand, and with it strong used car prices.”

More premium cars were those that had seen the most significant price contractions, with the average asking price of a Jaguar XK on Auto Trader in September being £21,690 – a 12 per cent decrease on the same month in 2021.